Here Lies Pius Adesanmi… When His Work Was Over.”

“I am at an age now where I should be confident that, should anything happen to me and I quit this realm eternally, somebody like you would go out of your way to find Tise and worry about her welfare,” Pius Adesanmi wrote in a mail to a friend when he slipped in the snow and hurt his ankle in January 2017. The day he was to die, he put up a final picture, a warm smile and a note to the world from Psalms 139, that he was being held by God’s right hand. Perhaps he knew what we did not. 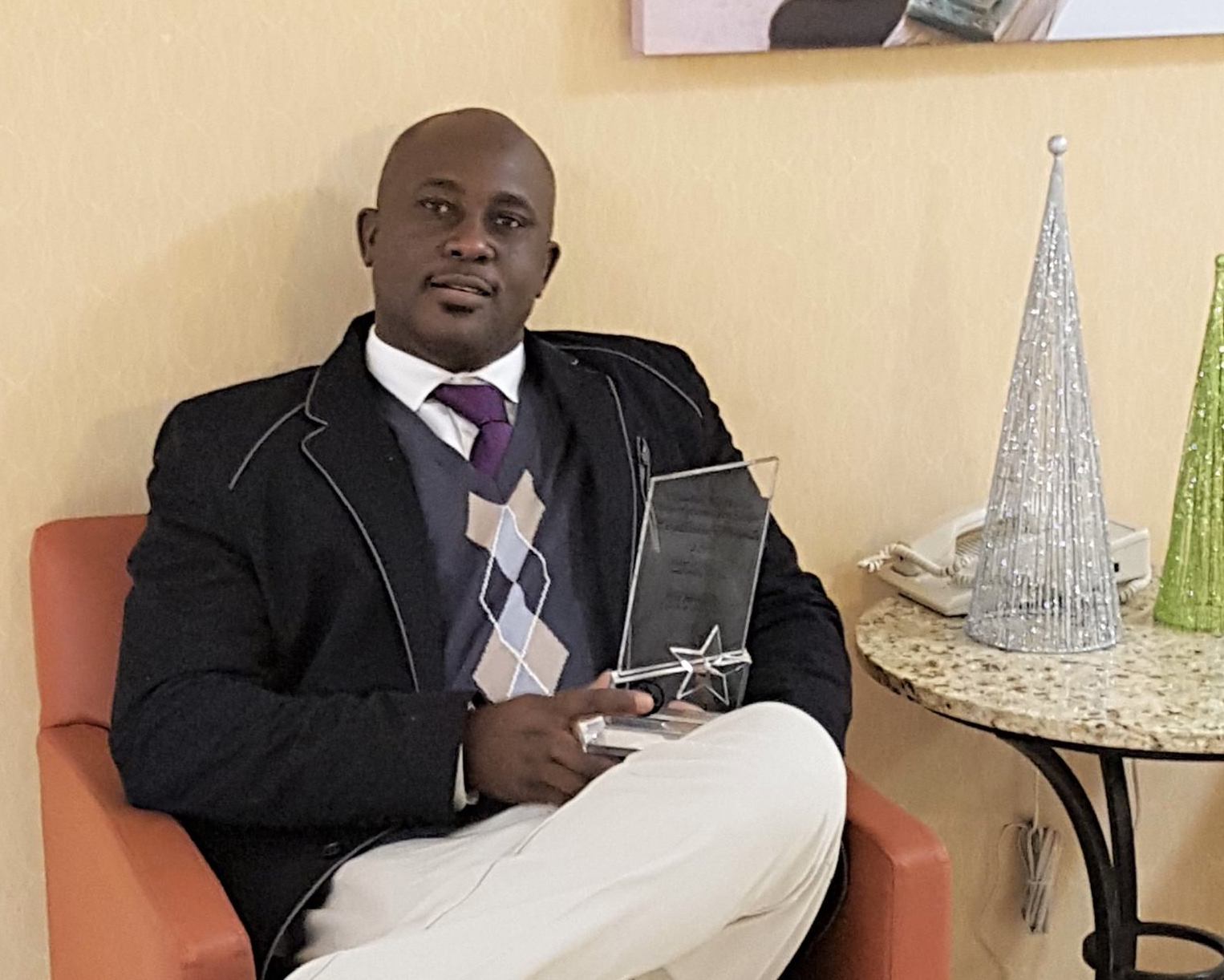 To one, a biological father; to others a son; to some, a friend and colleague;  but to all, a shining light!

If there is one name on the lips of many Nigerians, a name that weighs down the tongue with peculiar grief, a name that warms the heart with humour from memories past, and pain of an unthinkable demise, a name that we will only now encounter its embodiment in dreams and the world yonder, that name will be Pius Adebola Adesanmi.

Once American, now Canadian, but forever Nigerian. Adesanmi was a Nigerian-born Canadian professor, writer, literary critic, satirist, and columnist. Before his death, he simply referred to himself as a teacher, though everyone knew he was like many literary giants before him, a prophet.

HE DRIBBLED DEATH WITH DEXTERITY

Adesanmi dribbled death in July and came out as a victor. But never again. He was involved in a ghastly auto crash that nearly claimed his life on Ilorin-Ibadan expressway. The accident left him bedridden for months and when he bounced back on his feet, he started writing series of articles he titled “Injury Time with Pius”.

The professor spoke and wrote on variety of issues including governance, education, philosophy and life. Little did we know he meant what he was saying when he titled his final series of writing “injury time”. 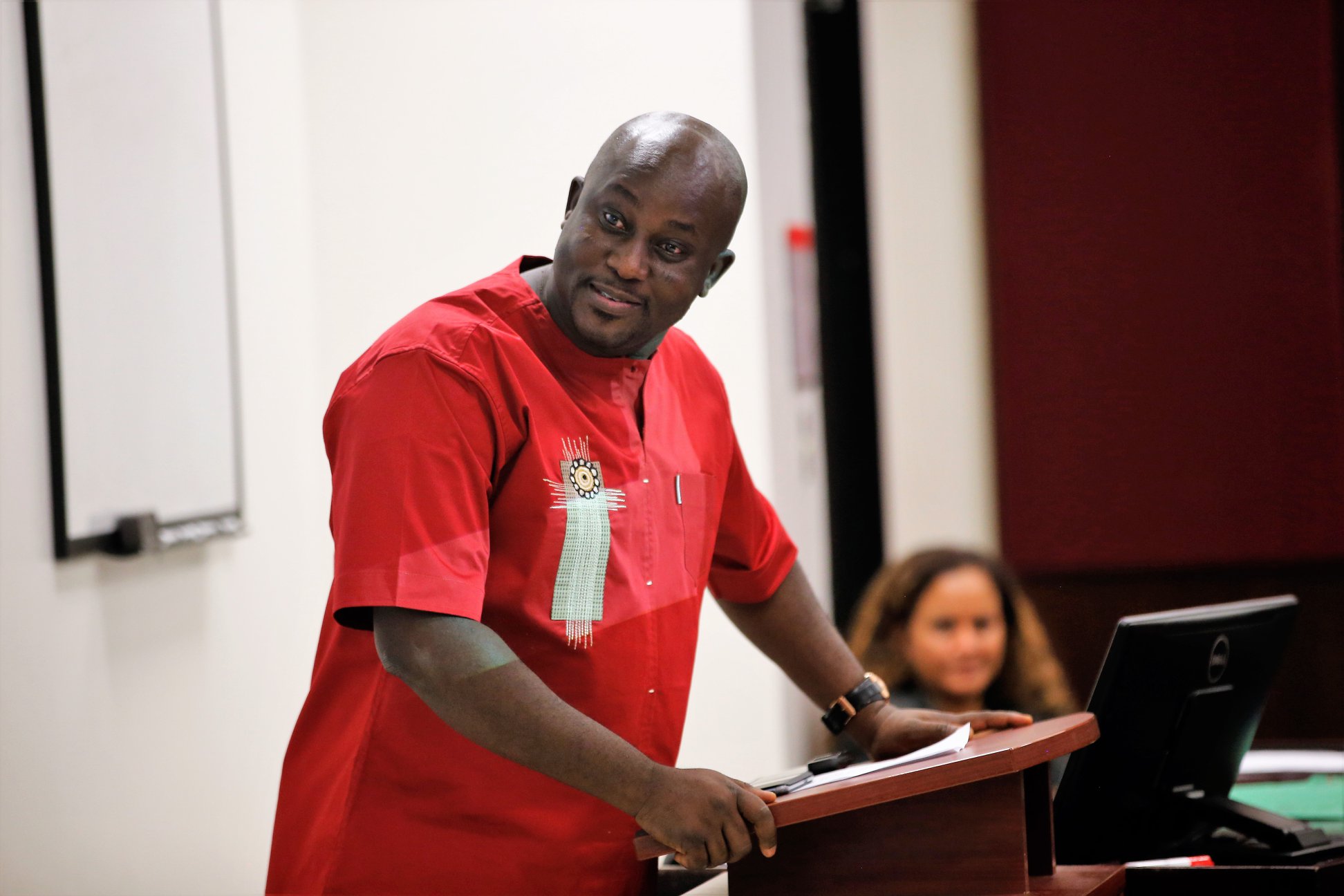 As a writer, teacher, and prophet, Adesanmi predicted many of Nigeria’s reality, long before they happened. Even much more than that, he prophesied his own death more too many times. In August 2013, nearly six years before his death, he wrote his own epitaph:

“Here lies Pius Adesanmi who tried as much as he could to put his talent in the service of humanity and flew away home one bright morning when his work was over.”